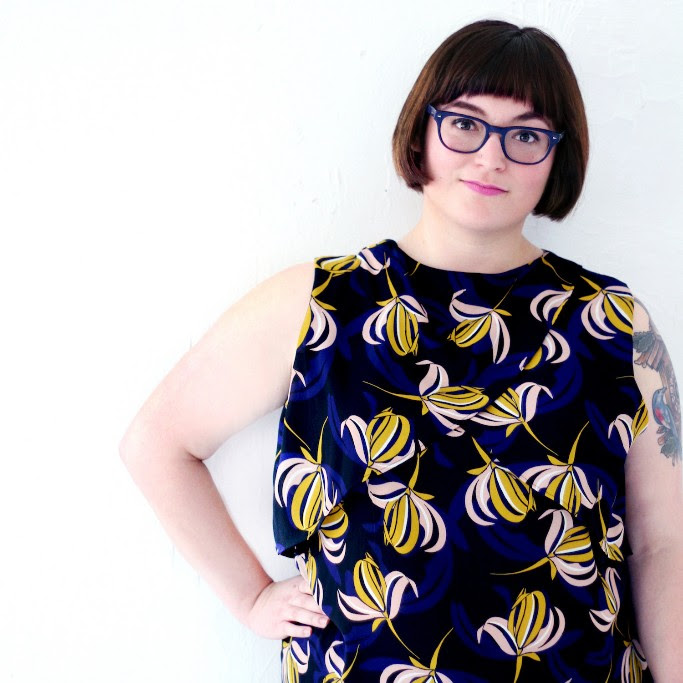 Amy Gijsbers van Wijk is a queer, first-generation American playwright from Pasadena, Texas. She has been a recent finalist for the Austin Festival of New American Plays, PlayPenn, and a semi-finalist for both the Bay Area Playwrights Festival and O’Neill Conference. Her plays have been developed at The Flea, Theatre for A New City, Dixon Place, The Tank, and with companies such as Fresh Ground Pepper, Pipeline, Red Caravan, Stable Cable Lab Co, New Light Theatre Project, Upstream Artists Collective, and others. She is a Tank TV Pilot Group member, and was a member of Pipeline Theatre Company’s 2017-18 PlayLab, an affiliate of The Beehive Collective, and one of five makers selected for the inaugural Sequin Makers Retreat. She has previously made theatre with an Oculus Rift, and written a play for a robot. Outside of writing plays, Amy has worked as an arts journalist for Culturebot and American Theatre magazine, has taught playwriting with Writopia Labs, Horizon Theatre in Atlanta, and at Carnegie Mellon University. BA, Brooklyn College under Erin Courtney. MFA, Carnegie Mellon University under Rob Handel. 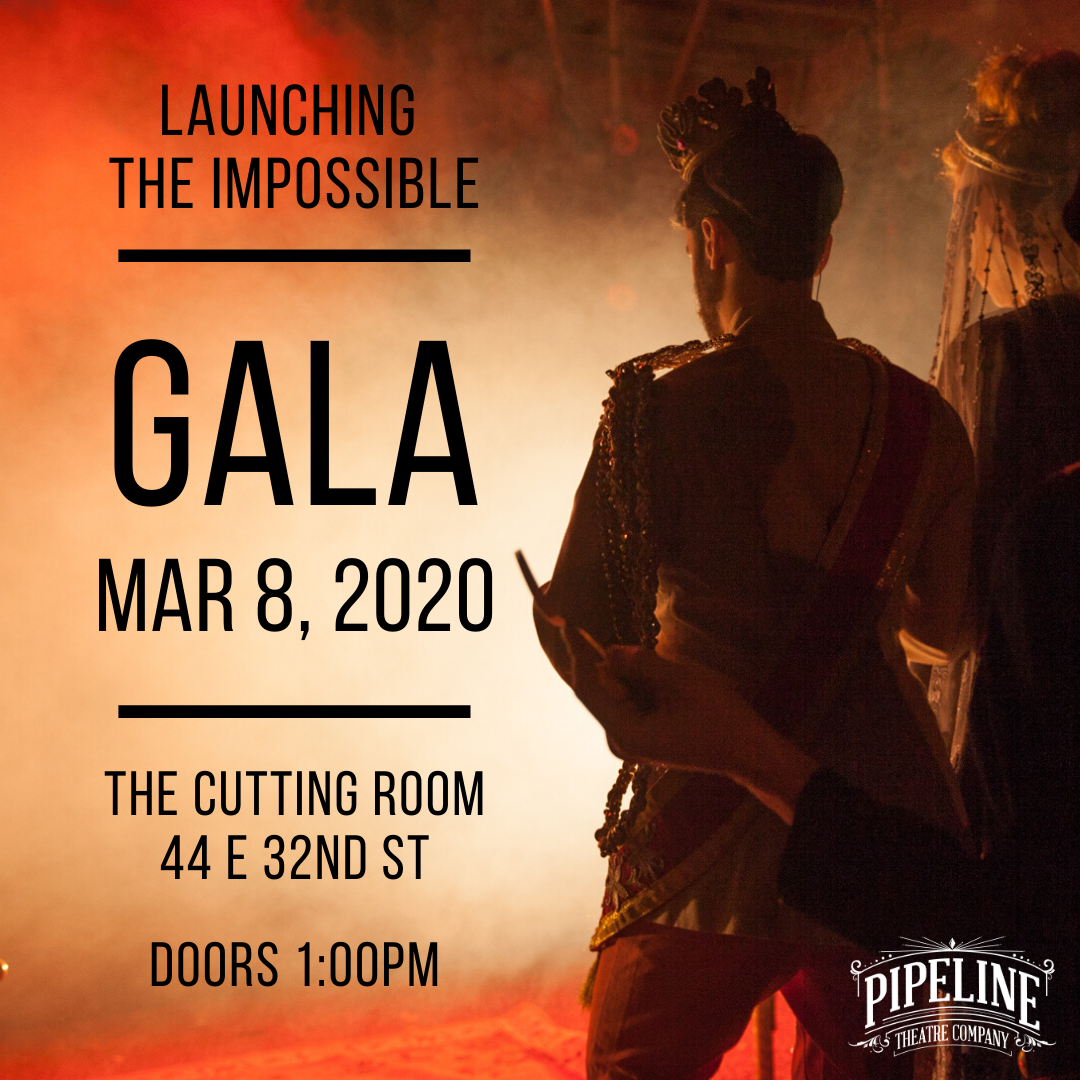