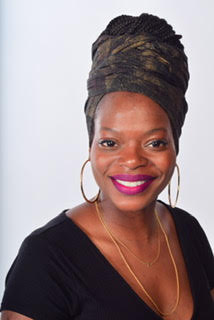 Marie Cisco is a Producer and has worked at The National Black Theatre, The New Black Fest, The Lark, The Public Theater, and as a Producer for Lee Daniels Entertainment. Marie recently worked as a Co-Producer on the feature film US vs. Billie Holiday. She holds a B.F.A. from The Theatre School at DePaul University in Theatre Arts and a M.A. from Columbia Chicago in Interdisciplinary Arts.