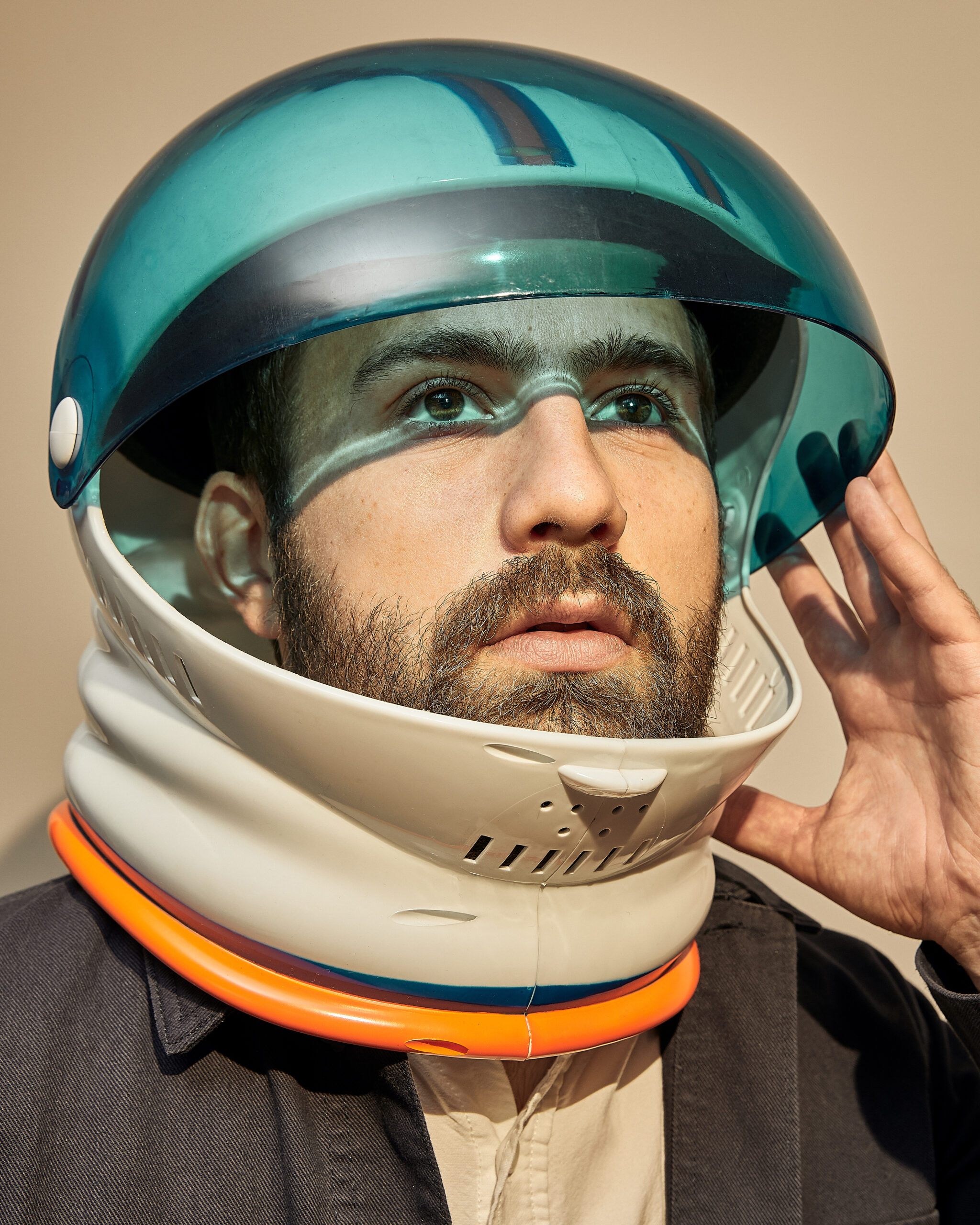 Colby Day is a filmmaker and playwright who recently abandoned Brooklyn for Los Angeles. His feature film script In The Blink of an Eye was featured on The Black List 2016. He has since adapted Adrian Tchaikovsky’s science fiction novel Children of Time for Lionsgate, and most recently adapted another novel Spaceman of Bohemia for Free Association.

ShowBusiness Weekly says his work is full of “grand insights into relationships and society, but it’s all done with jokes.” He tells stories about people, robots, and monsters dealing with their feelings. Born and raised in California, he attended NYU’s Department of Dramatic Writing where he somehow became a playwright. His plays have been developed and produced by Crashbox Theater Company, Pipeline, Theater Reconstruction Ensemble, The In-Between People, UglyRhino, Theater for the New City, and The Tank.  He is a twice participating member of Pipeline’s PlayLab (2014-2015), and has been a writer in residence for TRE & The In-Between People.

He wants you to recognize your feelings in his work, especially the dumb bad wrong ones. Because he thinks those are magical and aren’t dumb or bad at all.

You may have seen him on television, in the background, out of focus, on either The Daily Show, or Late Night with Jimmy Fallon. In NY Colby worked as Pipeline Theatre Company’s Artistic Development Manager, where he created their PlayLab, fostering the development of 22 original plays. www.colbyday.com.