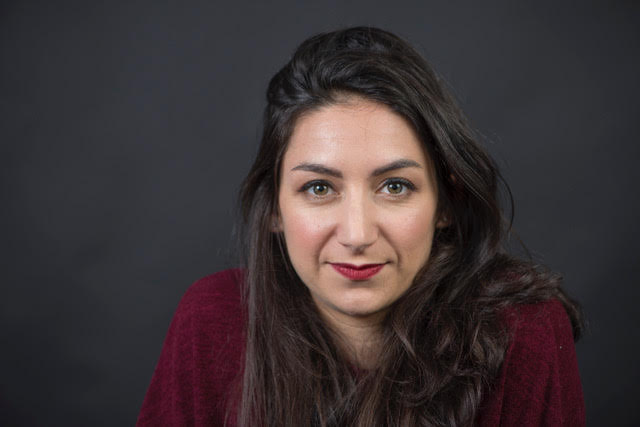 Natalie Gershtein has been working with Pipeline Theatre Company since 2015. Prior to Pipeline, Natalie was the Associate Director of Young Playwrights Inc., founded by Stephen Sondheim, and the Artistic Producer of Beautiful City Theatre, which she co-founded in Montreal. In New York, she has worked on several festivals in the city, including the 27th Annual Festival of New Musicals with NAMT, Cherry Lane Theatre’s 2015 Mentor Project; The Public Theater’s 2014 and 2015 Under the Radar Festivals; and the 2013 Lincoln Center Festival, and worked with various other companies including Lincoln Center Theater, Second Stage Theatre, New York Theatre Workshop, MCC, and Ars Nova. Natalie was also the line producer for The Actors Fund’s 10th anniversary reunion concert of The 25th Annual Putnam County Spelling Bee with the original Broadway cast and is currently part of the executive producing team of Come From Away on Broadway. Natalie was a panelist at the 2015 ATHE Conference, and has also been a guest speaker in classes at NYU / Tisch, Columbia’s MFA theatre program, and Clubbed Thumb’s writers group. Natalie was awarded the 2016 Gatchell and Neufeld Manager Award and holds an MFA in Theatre Management & Producing from Columbia University.