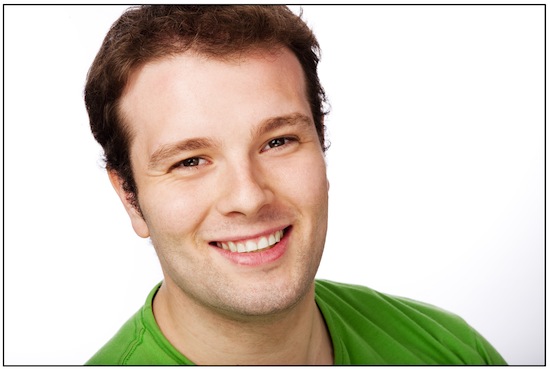 Edward Raube-Wilson is an actor, singer, writer (of music and theater), a founding member of and Membership Liaison for Pipeline Theatre Company.  Past appearances with Pipeline include Felix & The Diligence (Cook) and The Love of the Nightingale (Captain).  He is a member of NYU/Tisch’s class of 2010, through which he received training at the Atlantic Acting School and the Experimental Theatre Wing, and also took part in Atlantic’s Summer Intensive Program in Vermont and the International Theatre Workshop in Amsterdam.