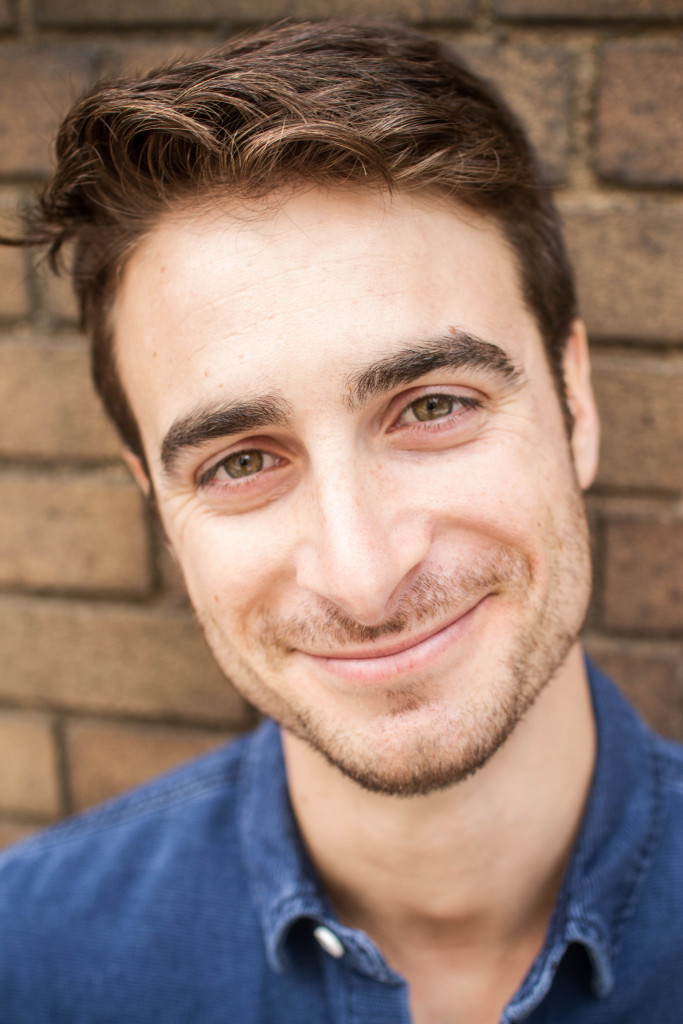 Willy Appelman is an actor and writer living in Brooklyn. He recently performed in Anne Washburn’s When The Tanks Break (dir. Annie Tippe) at The Drama League, at Spring Street Social Society’s Mermaiden (dir. Andrew Neisler) and with Fresh Ground Pepper at The 2015 Bonnaroo Music Festival.

He is a graduate of Skidmore College and a member of Pipeline Theatre Company, where he has performed in Clown Bar (NY Times Critics’ Pick), The Matchstick Series, Felix and The Diligence, Bubble & Squeak, and Shakespeare The Dead. He has studied improv at Second City, Magnet Theater and UCB. He is a member of The Story Pirates and Ten Bones Theater Company, where he performs with Entirely From Memory (Time Out NY Critics’ Pick).  Willy is a 2-time Moth StorySLAM winner and has been featured on The Today Show, Mashable, The Huffington Post, Cosmopolitan and NPR’s All Things Considered. He has appeared in commercials for Staples, LG, Comedy Central, Budweiser and Gravy Train Beef Flavored Dog Food.

He has performed improv at Magnet Theater with house ensembles The Weave, Chet Watkins, Featherweight, The Party Lions, The Battery and currently plays with The Armando Diaz Experience. He is a co-creator of Inspirado: The Only Improv Competition In The World and makes videos with applecomedy.com.  Willy coaches indy improv teams around NYC and performs sketch comedy with The Executives at Magnet Theater.  In 2015 he finished reading and reviewing all 62 of R.L. Stine’s Goosebumps books. @applecomedy