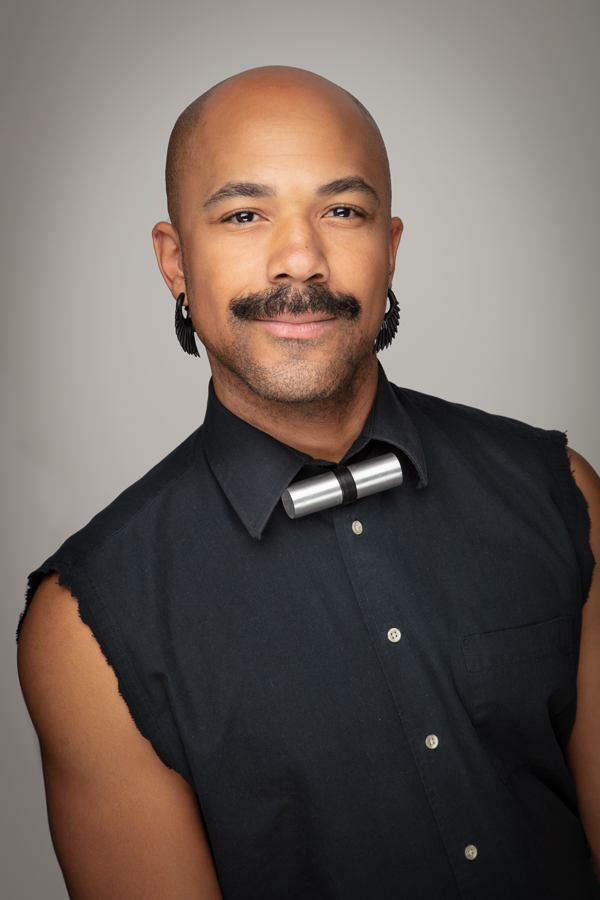 Jesse Cameron Alick is a dramaturg, producer, poet, playwright, essayist, artistic researcher and science fiction expert. Jesse was at the Public Theater for 15 years and for the last 5 was the Company Dramaturg, where he planned bespoke development paths for projects, from acorn to oak. Outside the Public, Jesse is an active freelance dramaturg at various off-Broadway theaters in the city, nationwide and in the UK. Jesse studied writing with Adrienne Kennedy and has taught theater courses, lectured at classes and mentored students at a myriad of programs (Lewis and Clark, NYU, Goddard, UT Austin, Primary Stages, Playwrights Horizons school, Fordham). Jesse is the Associate Artistic Director of the Vineyard Theatre.