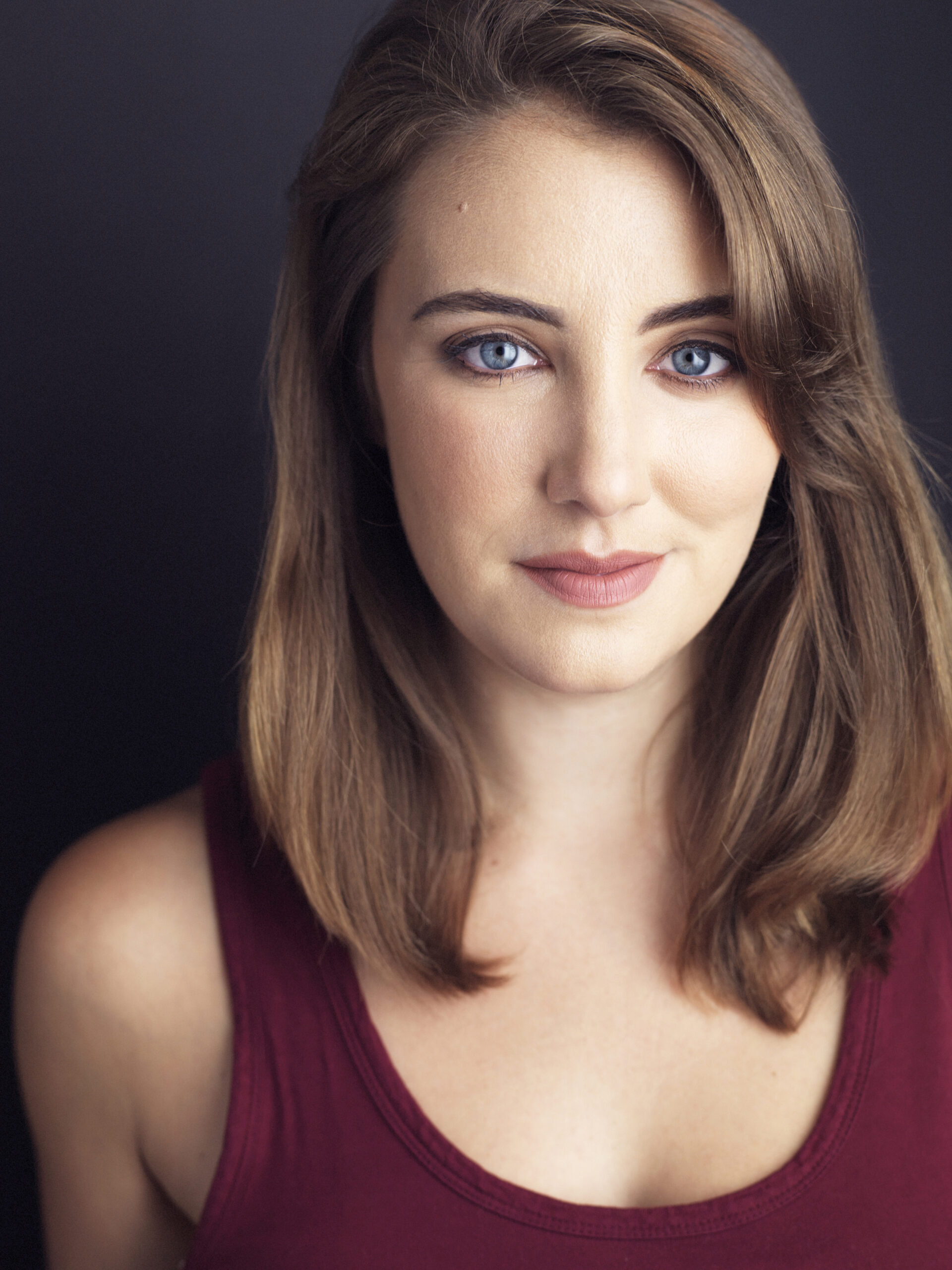 Katelyn Manfre is a proud founding member of Pipeline. She served as Marketing Director for the first four seasons, and appeared in Felix & the Diligence, The Ash Girl, and as part of the Brave New Works and Whisper & Shout series. New York theater credits include work with the Atlantic Theater Company, Primary Stages, Ars Nova, and the Attic Theatre Company. Kate holds a BFA in Drama from NYU’s Tisch School of the Arts (like so much of the Pipeline family), and an MFA in Classical Acting from the George Washington University. After a beautiful decade making/seeing/writing about theater with all of her favorite humans in NYC, Kate relocated to Washington DC, where she is the Humanities Program Coordinator for the Folger Theatre, as well as an actor, teaching artist, and Pipeline’s biggest fan.