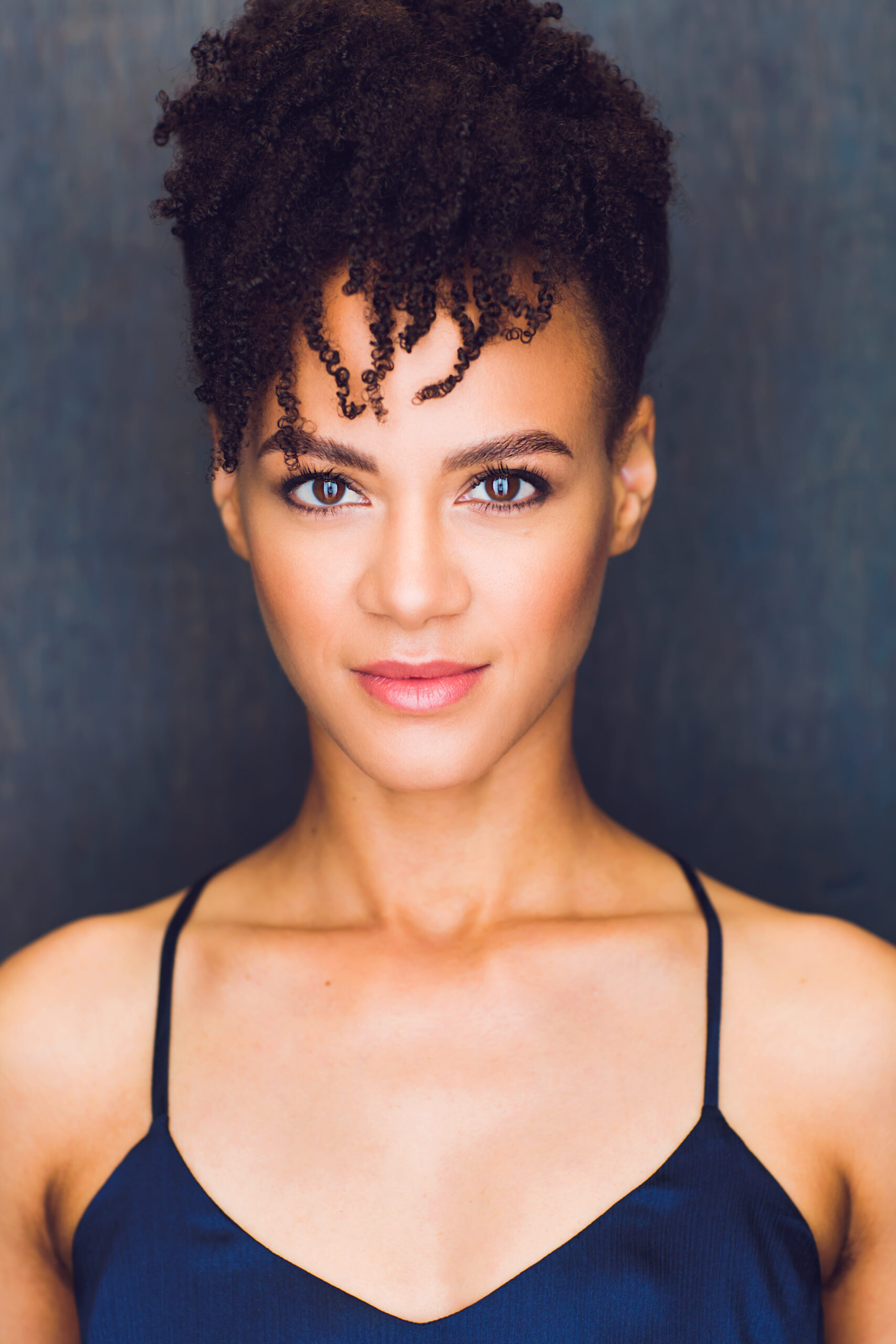 Monique St. Cyr is excited to serve on the board of a theatre company that has felt like an artistic kindred spirit for a number of years now. A Louisiana-born actor who gravitates towards new work that generates empathy and conversation, she is thankful to have worked with theaters such as Pipeline, Soho Rep, MCC, Playwrights Horizons, Vineyard Theatre, New York Theatre Workshop, Lincoln Center, and The Public. They’ve also worked in regional theaters and in tv/film.

Monique is a graduate of Muhlenberg College and lives in Washington Heights with her longtime partner.