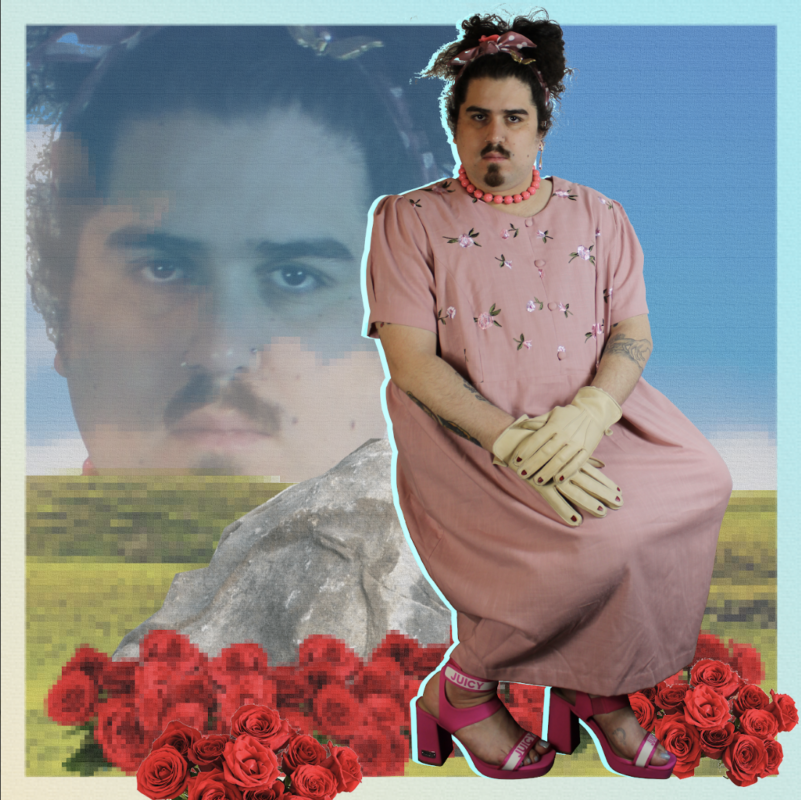 Philip Santos Schaffer (they/he) is a playmaker creating interactive performances in intimate and unconventional settings. Philip’s work has been seen in bathtubs across the country, listened to over the phone, and found in a series of living rooms (as well as appearing in more conventional spaces). Philip’s work deals with politics, pop culture, intimacy and empathy through participation, humor, music, and more. Philip has a BFA in Directing from Hofstra University and an MFA in Dramaturgy from Columbia University. Philip is 1/5 of the creative team behind WalkUpArts, which they co-founded in 2015. www.philipsantosschaffer.com.