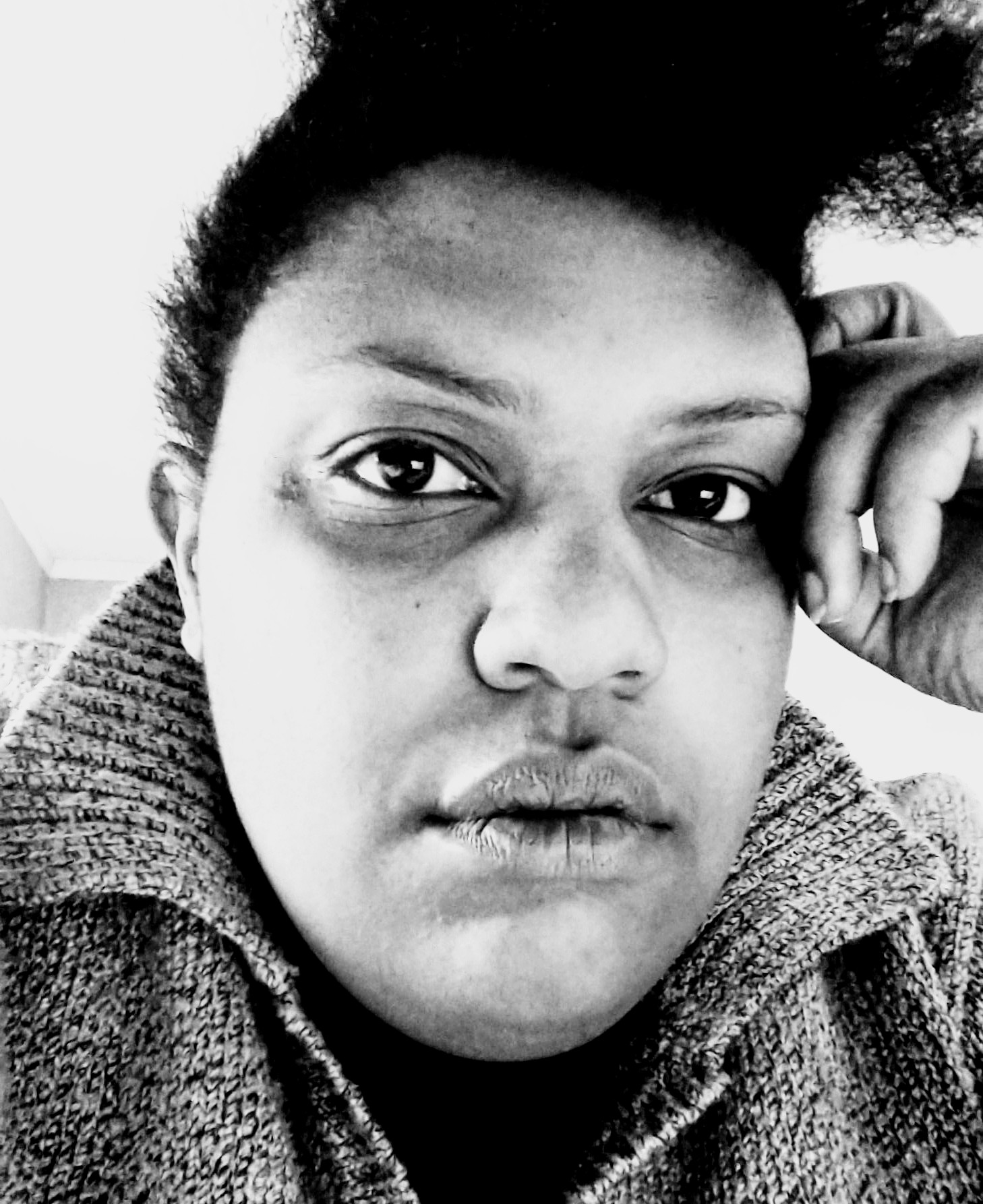 Tatiana Godfrey was born and raised in Cincinnati, Ohio. She holds a BFA in Drama from New York University’s Tisch School of the Arts and an MFA in Dramaturgy from the University of Massachusetts. Tatiana had a varied career: She served as the assistant director of the off-Broadway premier of No Dog’s Allowed, by Sonia Manzano; she is a founding member of New York’s Pipeline Theatre Company and Atlanta’s Fabrefaction Theatre Company; she was featured in HBO’s David Mamet film Phil Spector. While serving as Fabrefaction’s Educational Director, Tatiana had the privilege of creating and launching a variety of educational initiatives that were focused on giving students practical skillsets to use both in theatre and in life. This approach to teaching led Tatiana to Ohio Career Technical Education, which focuses on teaching students to be ready for the workforce or secondary education. After spending five years teaching drama within the Cincinnati Public School system, she is currently exploring the intersections of dramaturgy and narrative improvisation. Tatiana is the company dramaturg at WAM Theatre in the Berkshires, is an ensemble member and teacher at Impro Theatre Company in Los Angeles, and serves as an improv coach and teacher for Improv Cincinnati.