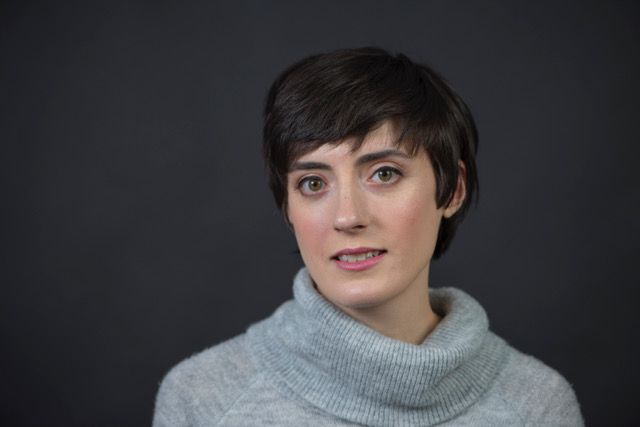 Ari Schrier is a founding member of Pipeline Theatre Company and served as Artistic Director from 2013-2019, after serving from 2010-2013 as Director of Artistic Development. With Pipeline she has worked as an actor, director, playwright, and producer and developed Pipeline’s second stage programming from the ground up. After stepping down from her role at Pipeline in 2019, Ari completed her Master’s Degree in International Affairs with a focus on Human Rights and Humanitarian Policy at Columbia University, and now serves as the Manager of Research and Innovation at the International Rescue Committee’s Airbel Impact Lab. Ari has carried the dedication to creativity, curiosity, and bold ambition that she developed at Pipeline into the humanitarian space. In her new role, she manages the IRC’s Innovation Fund, which provides early-stage and transitional seed funding for new and daring ideas that will transform and save lives; she manages a range of projects in the IRC’s climate resilience portfolio; and she manages multiple fellowship programs through which early and mid career humanitarians build experience through work on IRC’s research and innovation projects.