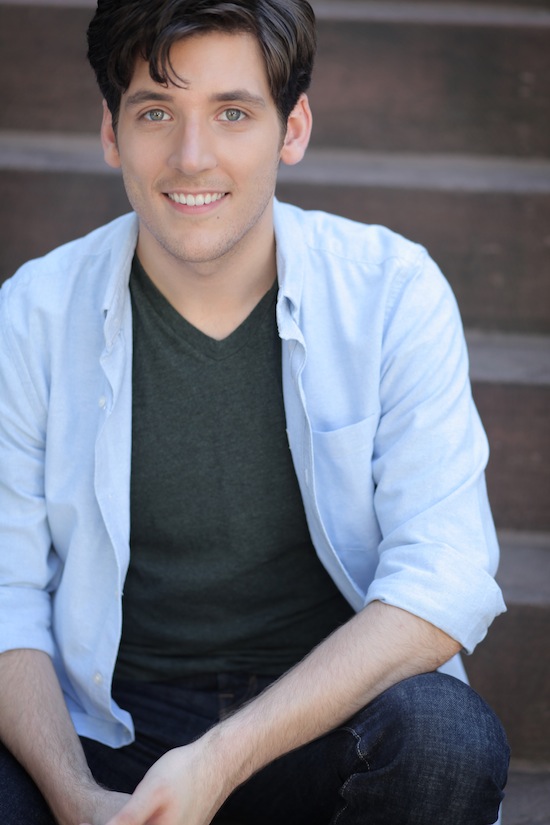 Brian Maxsween is proud to be a founding member of Pipeline Theatre Company, having served as Executive Director for the first two years of the company’s existence. Since graduating from Tisch at NYU, Brian has performed in musicals with Westchester Broadway Theater, Vital Theater Company, Gretna Theatre, and straight plays with Partial Comfort Productions. He recently closed NETWorks’ National Tour of The Wizard of Oz, journeying down the yellow brick road as the Tin Man. His favorite credits with Pipeline include Yo-Yo in Psycho Beach Party and a featured player and musician in the Anya Saffir-directed production of The Caucasian Chalk Circle. Off stage, he has directed debut pieces for Pipeline’s Brave New Works evenings and designed costumes for Fat Kids on Fire. Brian sends his love over the rainbow to his mom and grandma and endless thanks to family and friends in Syracuse, NY who inspired and instilled him with endless creativity and hunger for a life in the theater.