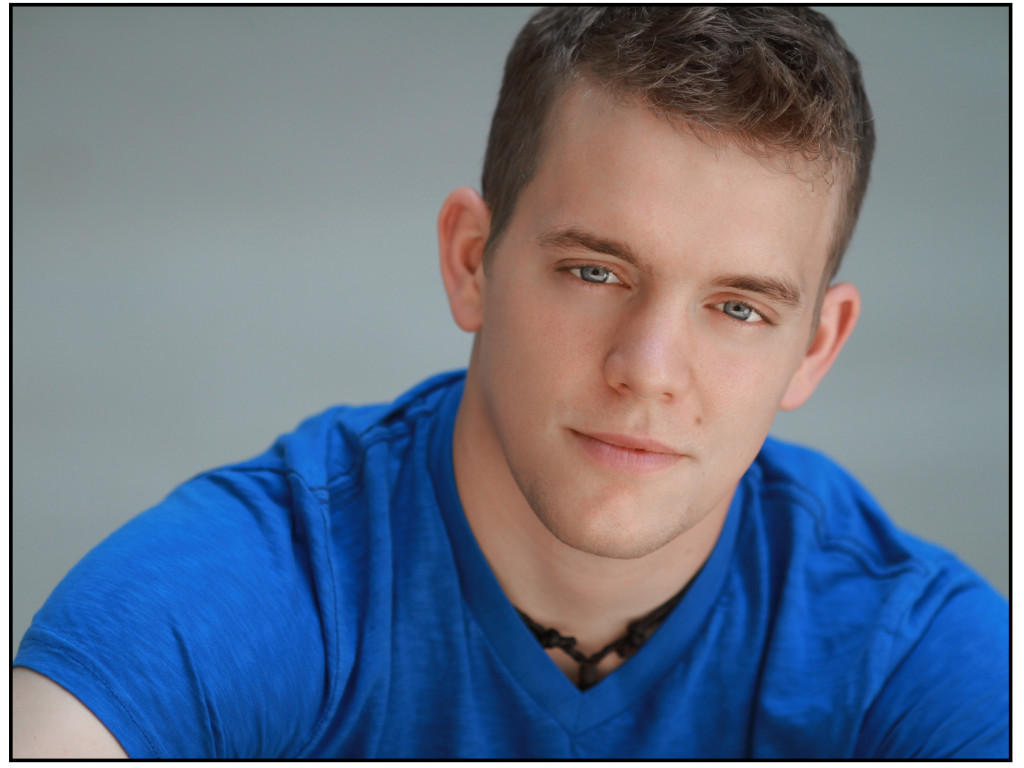 Dan Tracy has been an ensemble member of Pipeline since 2014, and has performed in the company’s productions of Clown Bar, BYUIOO, and Folk Wandering. Originally from Omaha, Nebraska, he received his B.F.A. in Musical Theatre at Creighton University. He has worked extensively with the Nebraska, Hudson Valley, and Pennsylvania Shakespeare Festivals, toured nationally with Once, and rap battled one of the Backstreet Boys in a professional environment. Dan is also a software engineer.