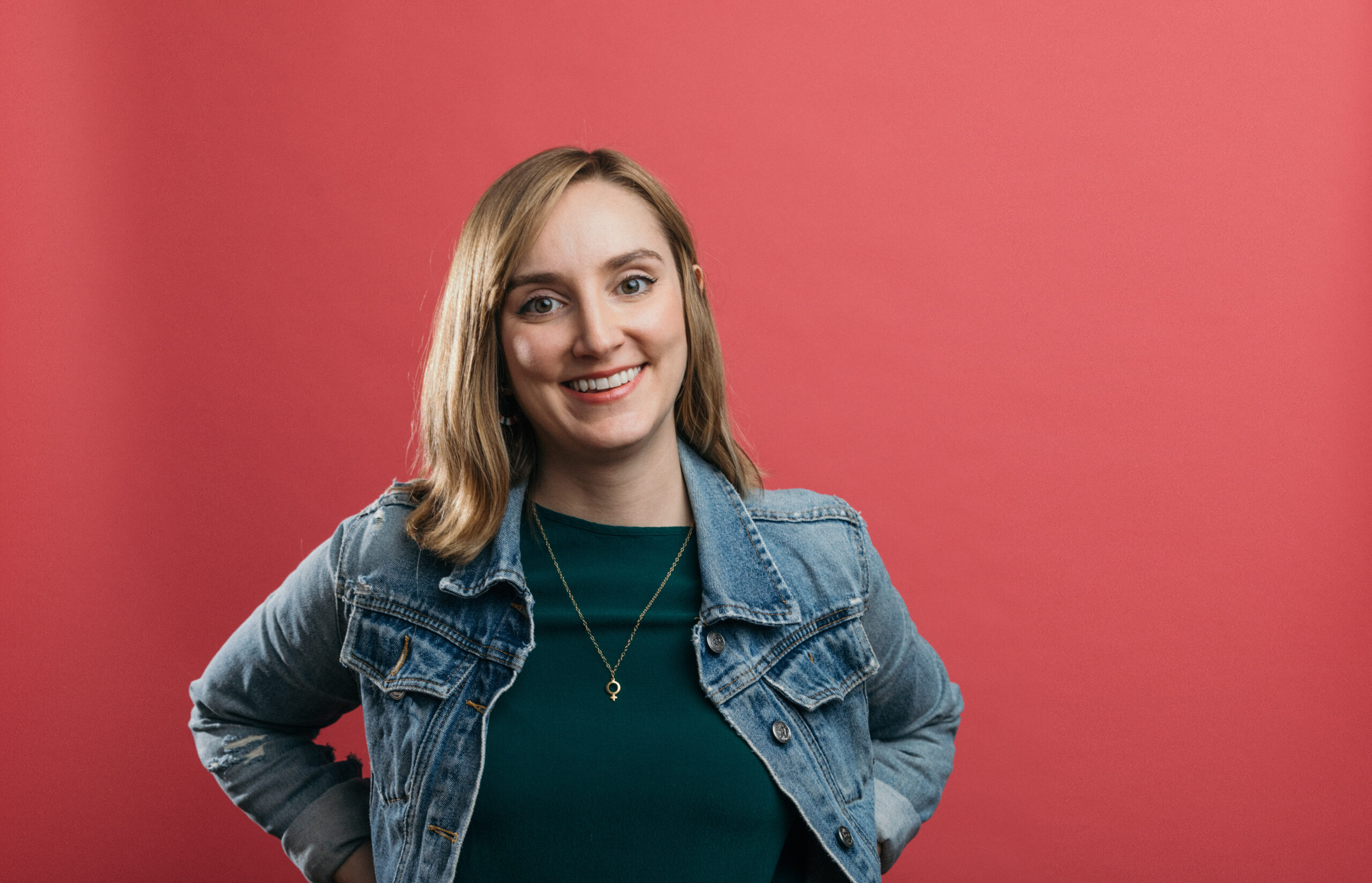 Meagan Kensil is a writer and performer and founding member of Pipeline. She’s been an actor, designer, producer, Clown-waitress, and Literary Manager (2009 – 2013) for the company. Meagan and her work outside of Pipeline have been featured on sites such as Mcsweeney’s, Reductress, Splitsider, HuffPo, The NY Times, Jezebel, Refinery 29, Glamour, and College Humor. She and fellow Pipeline member Jenny Donheiser co-created the webseries Roomsies and sketch collective Lady Products. She most recently starred in the short films “Elizabeth”, which premiered on No Budge, and “Unfinished Business”, which is screening at festivals this year. Meagan is also part of of the creative marketing team for Blue Point Brewing Company with fellow Pipeline Member Nicole Spiezio. She has studied with The Atlantic Theatre Company at NYU’s Tisch School of the Arts, the Upright Citizen’s Brigade, and Second City. Meagan lives in Brooklyn, NY with a hairless cat. She didn’t choose him, but she does love him.  Keep up with Meagan at meagankensil.com