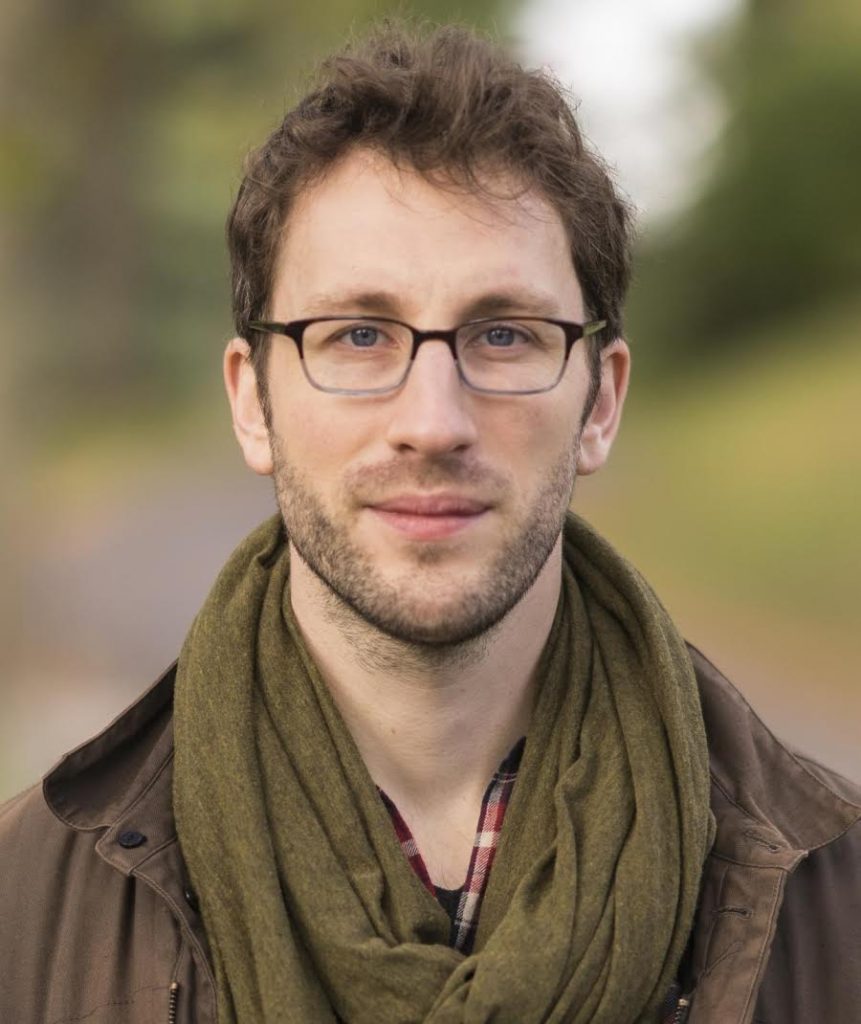 Tom Costello has been on Pipeline’s Artistic Staff since 2016. With Pipeline he has directed  Sleepless City by Tim Chawaga, Shakespeare the Dead by Alex Mills, Bubble and Squeak by Evan Twohy (Sam French Festival finalist) and co-directed Corpse Backpack. He is a 2017 Drama League Directing Fellow at the Hangar where he directed The Messenger by Olivia Dufault and Aesop’s Fables by Christopher Parks. He is an Associate Artist at The Flea , where he has directed Smoke by Kim Davies and The Wundelsteipen (and other difficult roles for young people) by Nick Jones. Elsewhere, he has directed Libra Theater Company’s The Thirteenth Commandment by Joshua H. Cohen. He co-directed the Atlantic for Kids production of This Girl Laughs This Girl Cries This Girl Does Nothing by Finegan Kruckemeyer. He has also directed numerous productions for Atlantic Acting School where he is a faculty member. www.tomcostello.net