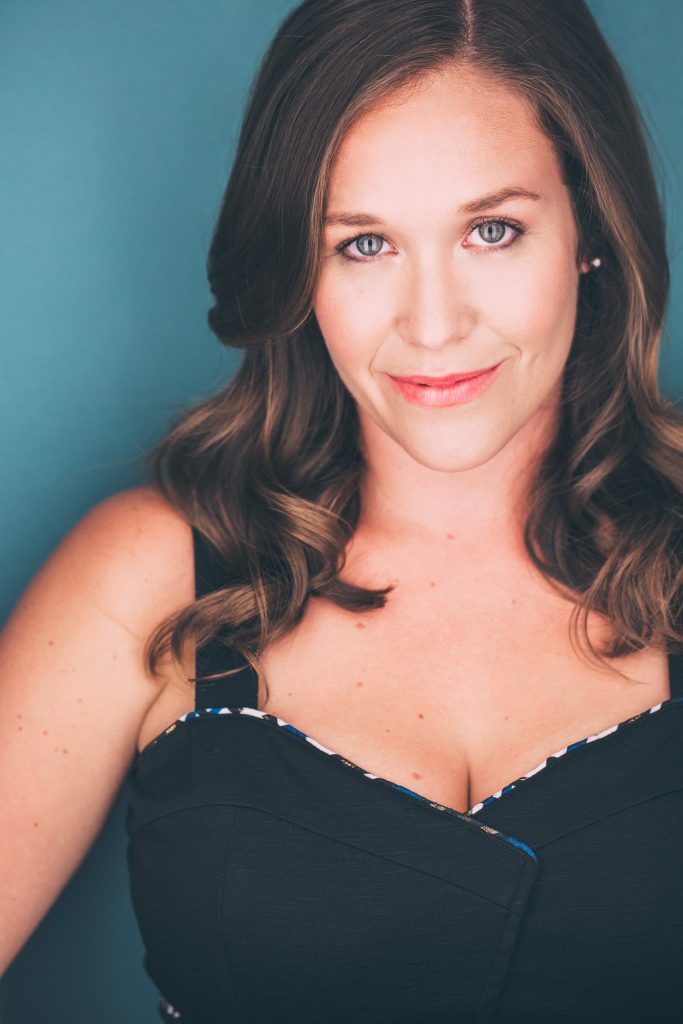 Sydney Matthews is proud to have been a founding member of Pipeline. In Pipeline’s past, she has served as a board member, the director of development, general manager and marketing associate. Sydney has helped to co-found three other non-profit theater companies, in New York and Atlanta. You may have seen her in Pipeline productions, such as: Fat Kids on Fire (Bess), Giant Killer Slugs (Dead Wife), The Caucasian Chalk Circle, The Ash Girl (Greed Monkey), Byuioo (another monkey), The Sweater Vest Scene, and The Love of the Nightingale (Philomele), as well as in various PlayLab, Dark Night and Second Stage events. California native, NYU/Tisch graduate, and a current New Jersey suburbanite.