The PlayLab is a playwrights group that aids and encourages artists in growing their biggest, wildest ideas into imaginative and daring new plays. Through monthly meetings, workshop-events, and an artistic retreat, each writer is supported in developing their ambitious initial concept into a new script. At the end of the year, each playwright will have the opportunity to present their script. 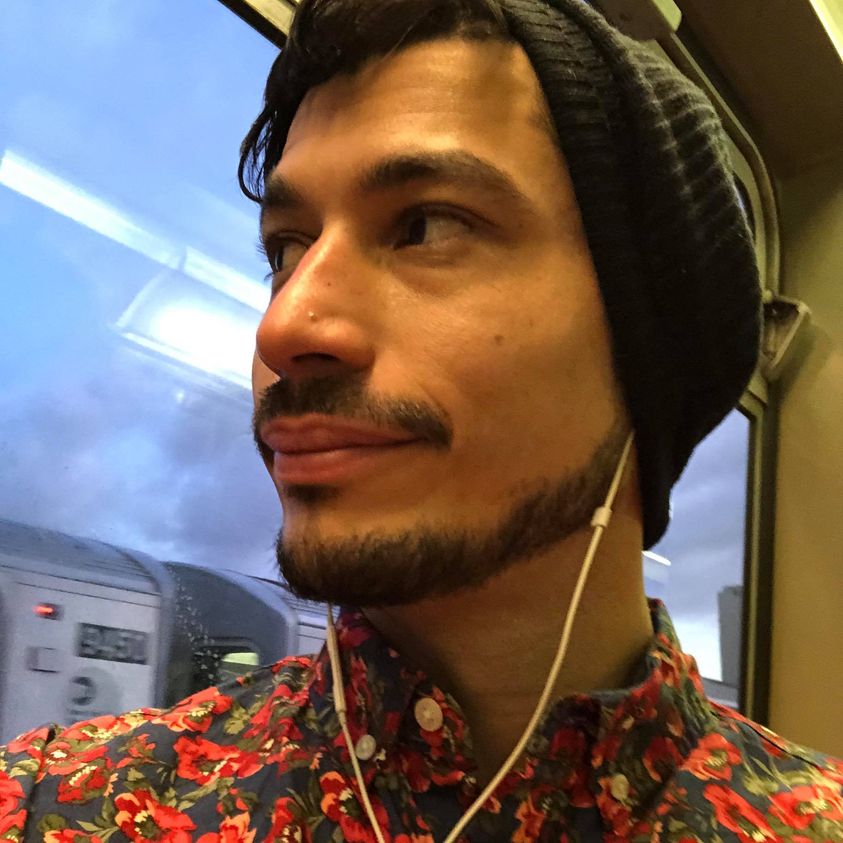 Nelson Diaz-Marcano is a Puerto Rican NYC-based theater maker, activist, and community leader whose mission is to create work that challenges and builds community. He currently serves as the Literary Director for the Latinx Playwright Circle as well as the Community Outreach Coordinator for Atlantic Theater Company. His plays have been developed by Clubbed Thumb, The Lark, Vision Latino Theater Company, The Orchard Project, The William Inge Theatre Festival, Classical Theatre of Harlem, and The Parsnip Ship among others. Recent credits include: Y Tu Abuela, Where is She? Part 1 (Vision Latino Theater Company) When the Earth Moves, We Dance (Clubbed Thumb,) Flor: A Podcast Series (Braata Productions,) The Diplomats (Random Acts Chicago,) Paper Towels (INTAR,) Misfit, America (Hunter Theatre Company,) I Saw Jesus in Toa Baja (Conch Shell Productions) and Revolt! (Vision Latino Theatre Company.)

Project: 1898
As Puerto Rico goes from being a Spanish colony to a US territory, the promise of independence seems to be within grasp, and nobody is more excited to welcome the USA than the Suarez family. Owners of a small Coffee plantation, the family is even more thrilled when an American investor takes interest in their land promising riches they never had. But as soon as he arrives things start falling apart, and strange dreams haunt the family threatening their land, identity and sanity. 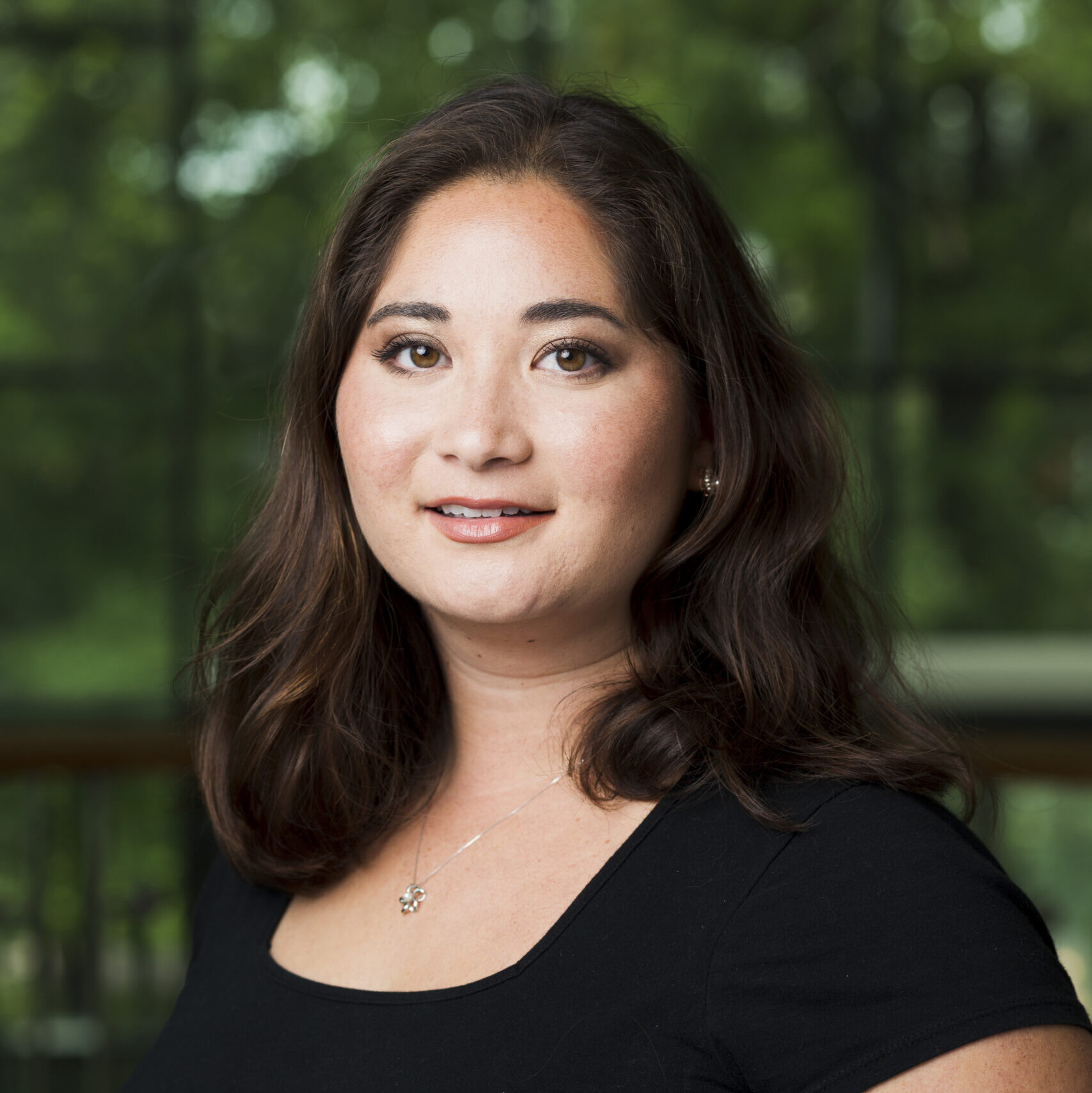 Kaela Mei-Shing Garvin is a writer, producer, performer, and educator. Their plays include Tiger Beat (2021 Bay Area Playwrights Festival, 2021 Seven Devils Conference finalist), Harpers Ferry 2019 (2021 Kendeda Playwriting Award finalist, Alliance Theater workshop, 2022 Know Theatre production in Cincinnati), Call Out Culture: or, the unbearable whiteness of being (2021 NADIA Amplified Currents Festival, 2019 Ars Nova’s ANTFest), and The Well-Tempered Clavier (2020 BAPF finalist.) Garvin is the recipient of six Kennedy Center awards and is a current member of The Coop’s Clusterf**k, Playground NY, as well as Pipeline Theater Company’s Playlab. Their plays have been developed with The Alliance Theater, Montana Repertory Theater, and College of the Holy Cross, and have been produced at New York venues including Dixon Place, the New Ohio, and Ars Nova. Garvin is a founding member of Undiscovered Countries, a Brooklyn-based incubator of new interdisciplinary art, and is the Play Selection Advisor for BAPF Season 45. Garvin currently teaches playwriting and theater history at Cornish College of the Arts. MFA, Indiana University; BFA, NYU. www.kaelameishinggarvin.com / @kaemeishing on IG, twitter 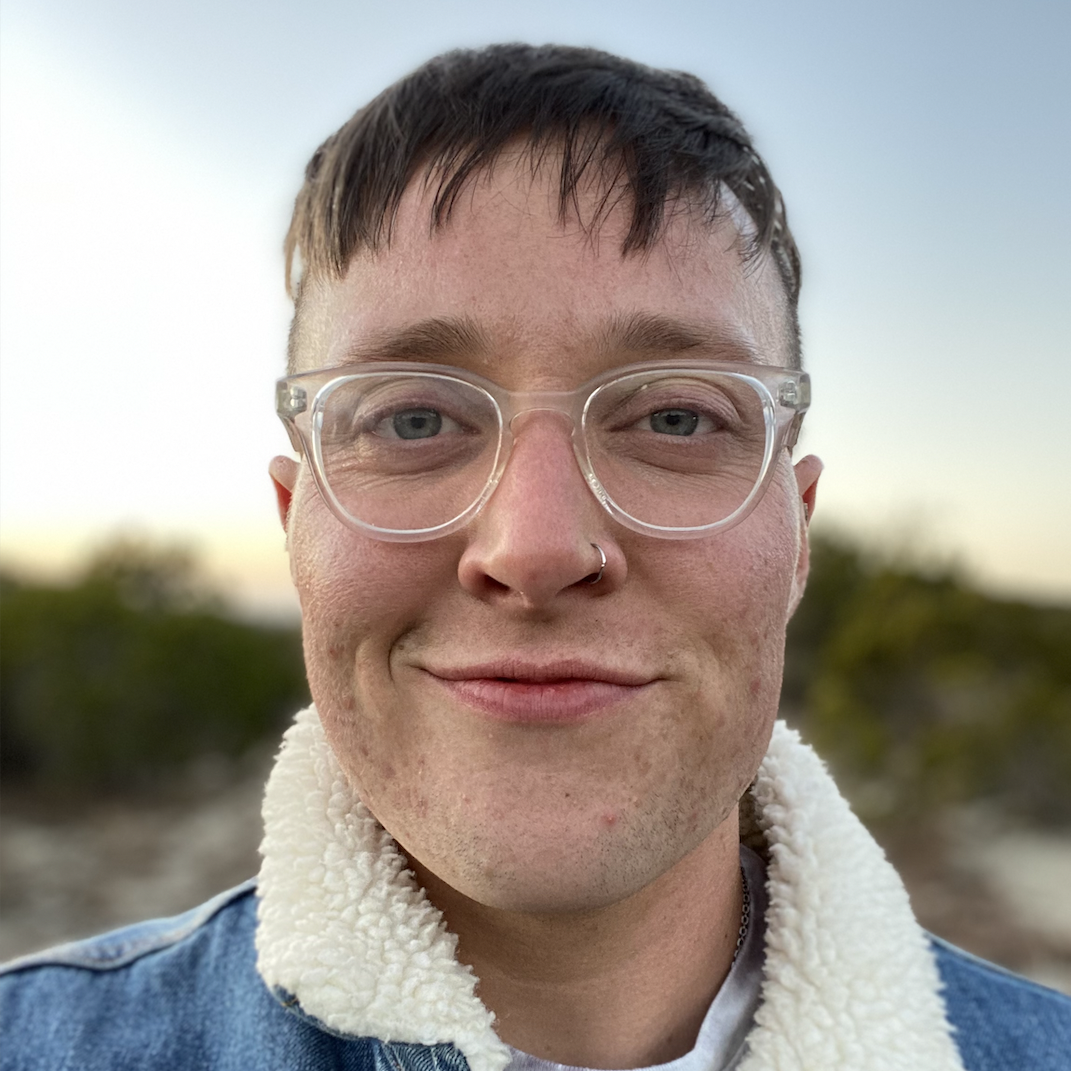 Kairos Looney is a trans, queer theatremaker of Norwegian, Irish, Hungarian, and German descent. They are based on unceded Lipan Apache, Coahuiltecan, Comanche and Tonkawa lands. Kairos’ plays and musical collaborations have been presented at Joe’s Pub, Magic Time at Judson, Dixon Place, The Duplex, and La MaMa Club Cabaret among others. Kairos is especially drawn to projects that investigate the relationships between magic / complex trauma and irreverence / divinity. They recently received their MA in Performance as Public Practice from UT Austin, where they are presently pursuing a PhD. BFA/NYU Tisch.

A Silkworm Play by Minghao Tu

Chava the Giant & the Oldest Bird by Ran Xia

feminine octagon [or, aristotle can eat me] by Amy Gijsbers van Wijk

Earth is Greedy by Jae Kramisen

House of Telescopes by Kairos Looney

Rise of the River by Divya Mangwani

Heart of Duckness by A.J. Ditty

Trick of the Light by Charly Evon Simpson

Hags, Mopes, and the End of All Existence by Jen Browne

The Mermaid Parade by Gina Femia

The Puppet Show by Reina Hardy

Let Me Be Frank by Salty Brine

The Convent of Pleasure by Sarah Einspanier

The Serpent in Quicksilver by Adam Fried

Nostalgia is a Mild Form of Grief by Jerry Lieblich

Hiding in Sanity: A Tragicomedy by Rachel Music

Optimism, Or by A.P. Andrews

The Great Molly by Colby Day

Show of Hands by Jessica Fleitman

Mystery of Fucking by Scott McCarrey