The reviews are in and critics are loving Jason Craig and Dave Malloy’s Beardo! Check out the early press below, and grab your tickets now! Do not wait, Beardo is only playing through March 5!

“Beardo is a louche, lewd and assertively weird fantasia on the life of Rasputin. Dave Malloy’s score is enjoyably eclectic, borrowing from disco, jazz, rock and folk…”
– The New York Times

“Sexy, twisted, and mysterious, the legend of Rasputin gets a further imaginative boost here with the presence of the bewitching Damon Daunno (Hadestown) in the lead; he’s likely to cast more than just one spell on audiences.”
– The Village Voice, Critics’ Pick

“Beardo is near brilliant, played with pitch-perfect timing by the cast, particularly Damon Daunno, in a star-making turn… It is pure pleasure.”
– The Daily Beast

“…an unforgettable theatrical experience. Malloy employs an eclectic mix of styles for a score that is both tuneful and daring resulting in stunning vocal performances throughout and the most breathtaking first act finale this side of Les Misérables.”
– TheaterMania 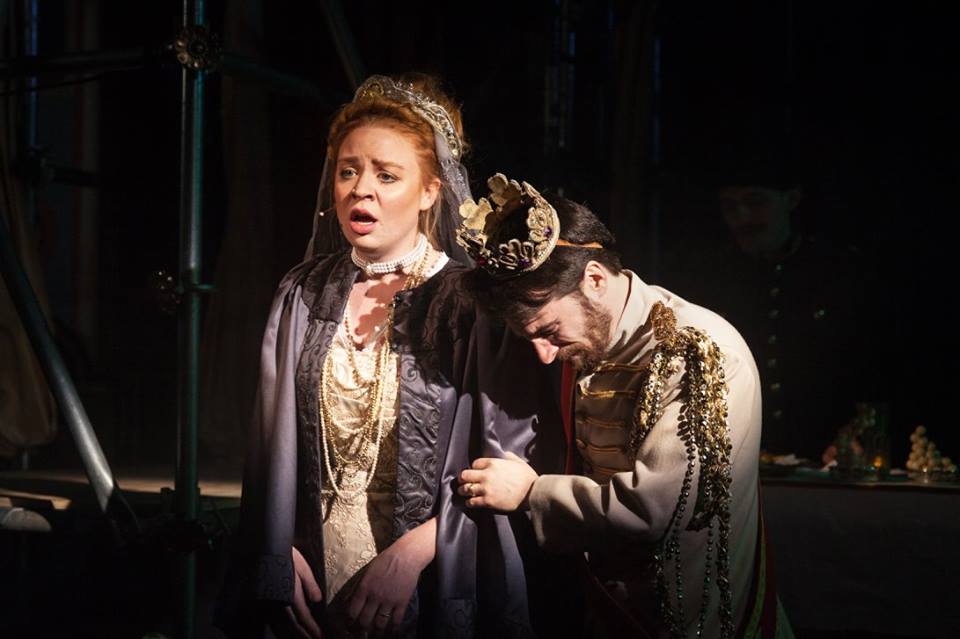