Tales from tenement Manhattan, the deserts of Utah, and small-town Indiana are spun together in this sweeping new folk musical. With a book by acclaimed playwright Jaclyn Backhaus and an expansive score collectively built by a group of burgeoning New York singer-songwriters, Folk Wandering is an exploration of the hopes and heartbreaks that weave through our American fabric, and of the untold past that propels us forward.

Backhaus began developing Folk Wandering with Neisler in 2010, alongside an ensemble of nine of New York’s most exciting emerging songwriters. Since then, workshops have been presented at Joe’s Pub, Ars Nova, Fresh Ground Pepper, and the Polyphone Festival in Philadelphia, culminating in the 2018 world premiere production with Pipeline.

A special sneak peek of Folk Wandering will be presented at our Gala on April 30, 2017 at (le) poisson rouge. Gala attendees will get an exclusive first look at never before seen performances from Folk Wandering and the chance to meet with the artists involved. Tickets to the event are available now and are limited. Snatch ’em up today! 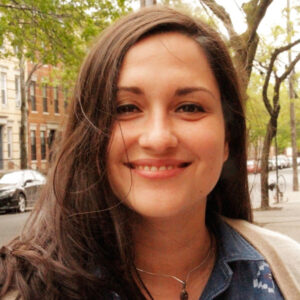 JACLYN BACKHAUS (Co-Conceiver, Book and Lyrics) is an Indian-American playwright and a creative director for Fresh Ground Pepper. Her play Men on Boats was a NYT Critics’ Pick for its productions in Clubbed Thumb’s Summerworks and Off-Broadway at Playwrights Horizons. It was named a Kilroys play in 2015 and received its Chicago premiere at ATC in early 2017. Other works include People Doing Math Live! (Under The Radar Festival’s INCOMING! Series at The Public Theater), The Incredible Fox Sisters (Live Source), and You on the Moors Now (Theater Reconstruction Ensemble, The Hypocrites in Chicago). She has received commissions from Playwrights Horizons, MTC, EST and Ars Nova and is the 2016 Tow Foundation Playwright-in-Residence at Clubbed Thumb. Her work has been developed and showcased with the Bonnaroo Music and Arts Festival, Playwrights Horizons, The Public and Joe’s Pub, The Ice Factory Festival, (not just) 3 New Plays, The Civilians R&D Group, SPACE on Ryder Farm, Ars Nova’s ANTFest, and The Falcons. BFA: NYU. She hails from Phoenix, Arizona. 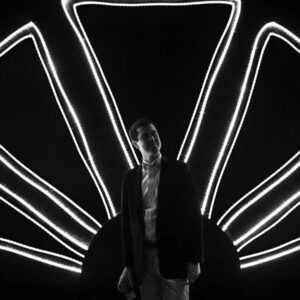 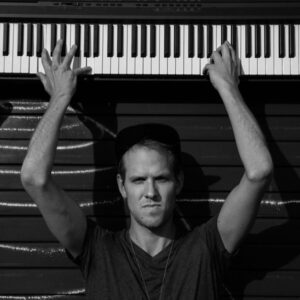 BLAKE ALLEN (Collaborating Composer) is a composer and violist. Blake made his classical debut at the Metropolitan Museum of Art and has had a solo show at 54 Below. Shows include Folk Wandering (SoHo Rep/Ars Nova/Joes Pub) shards, HOCKET, Boston|Nebraska. Other credits: Ring them Bells (Live from Lincoln Center/PBS), 2014 artist in residence at the Banff Centre, ...Very Marti Christmas (54 Below), Carnivorous (Magic Future Box) and five years under Rob Fisher. In development: To the Lighthouse, Marnie, 7 Swans. 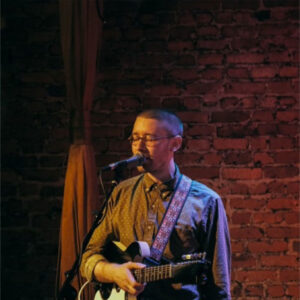 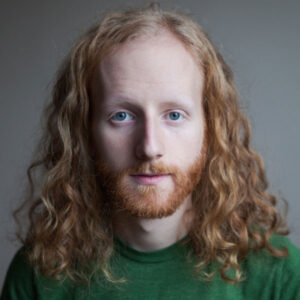 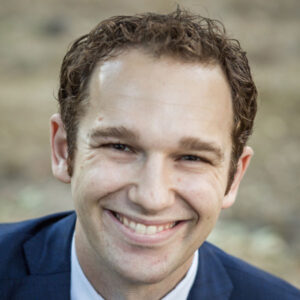 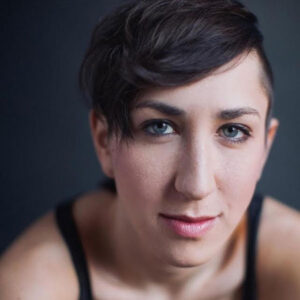 JO LAMPERT (Collaborating Composer) is a Brooklyn-based performer, producer, and DJ (going by the moniker: dj over easy). Selected NYC credits: Joan of Arc: Into the Fire (The Public Theater, directed by Alex Timbers, music by David Byrne); The Lucky Ones (upcoming 2018, directed by Anne Kauffman, music by The Bengsons); Hundred Days (Under the Radar Festival, directed by Anne Kauffman, music by The Bengsons, Jan 2017); Jo Lampert in the Lounge – a solo cabaret (Ars Nova); Rimbaud in NY (BAM, directed by Steve Cossons for the Civilians); New York Animals (Directed by Eric Tucker/Bedlam, new music by Burt Bacharach and Steven Sater); Iphigenia in Aulis (CSC, directed by Rachel Chavkin). In 2014, Jo toured the world with the band tUnE-yArDs. Civilians Associate Artist; BFA, NYU Tisch. www.joequalitylampert.com 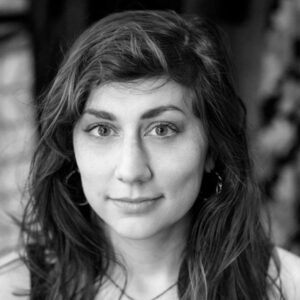 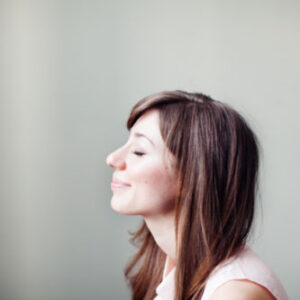 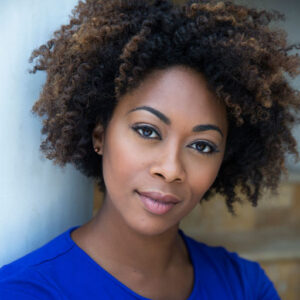 DOMINIQUE TONEY (Collaborating Composer) is an actress, singer, & songwriter from Los Angeles. Her debut album “A Love Like Ours” was in the Top 10 selling soul albums on Amazon during its debut month. She has appeared on “Crazy Ex-Girlfriend” (The CW) and “The Late Late Show with James Corden” (CBS) & can be found in various national commercials, including spots for McDonald’s, the NBA, Sony, Walmart, & Payless Shoes. Dominique is an avid dog lover, amateur gourmet chef, and proud NYU Alum. www.dominiquetoney.com.