We are thrilled to announce that our 2019 mainstage production will be the world premiere of Playing Hot, presented as part of our 10th anniversary season. Set within a brassy dance hall, Playing Hot deconstructs the incredible story of the birth of jazz in New Orleans. Retracing the rise and fall of Buddy Bolden, the little-known trumpeter who pioneered the radical sound that would become America’s Art Form, the show is neither biography nor period piece, neither play nor musical, but an explosive and innovative theatrical event in the style of jazz. Fueled by a live brass band, Buddy’s legend and infectious songs are conjured to life, riffing on history and pop culture the same way his music riffed on the notes.

A special sneak peek of Playing Hot will be presented at our upcoming Gala on June 3, 2018 at (le) poisson rouge. Gala attendees will get an exclusive first look at performances from Playing Hot, as well as additional extra special performances from bold and brilliant Pipeline artists of past, present, and future. Tickets to the event are available now and are limited. Snatch ’em up today! 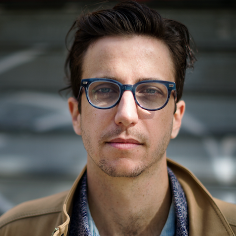 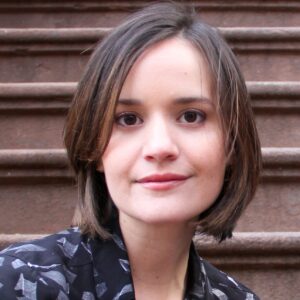 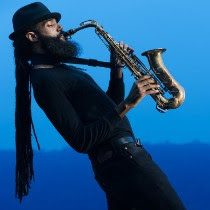 Marcus Miller began his studies in saxophone at age nine and, with the help of World Renown Saxophonist Bruce Williams (Roy Hargrove, World Saxophone Quartet), he developed a passion that put him on stage professionally at 13. Marcus has performed at the Obama White House, Madison Square Garden, The Late Show with Stephen Colbert alongside Jon Batiste, Carnegie Hall, and has recorded with Benny Blanco and Ryan Tedder. With gifts extending beyond music, he graduated from Harvard University with a degree in Mathematics and speaks regularly about the relationship between math and music at the National Museum of Mathematics in New York City. His mission is to shed light on the close relationship between the artistic and technical imagination. www.marcustheartyst.com